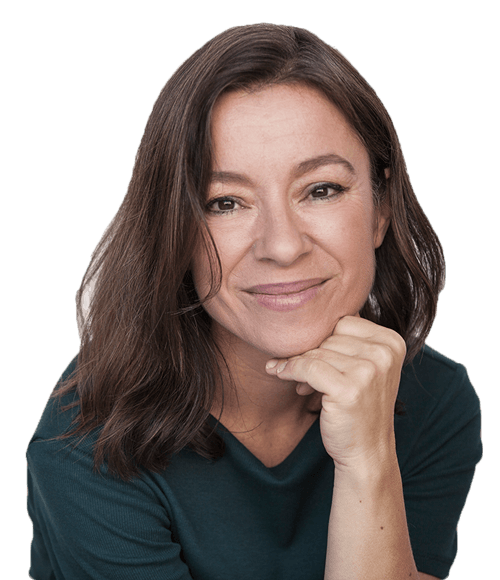 A t the age of 16, Marta completed her musical studies in San Sebastian where she was awarded First Prize in piano. She then went on to continue her studies at some of the most prestigious European academies: the National Superior Conservatory of Music in Paris under Dominique Merlet, the Reina Sofía College of Music in Madrid with Dmitri Bashkirov, and the Marshall Academy in Barcelona with Alicia de Larrocha. She received many prizes at international competitions such as the Santander ‘Paloma O’Shea’, Darmstadt, Premio Jaén and the Pilar Bayona International Piano Competition in Zaragoza.

Marta has made a number of recordings, which include the works of Joaquín Rodrigo, recorded by EMI; F. Escudero, with the label CLAVES; chamber works with Asier Polo under the label BBK; and M. Pompey’s Concerto for Two Pianos with the Spanish Radio and Television Symphony Orchestra (RTVE). She has also recorded an album “Pecados de juventud” (“Sins of youth”) with compositions by Alicia de Larrocha, and has recently released two new albums: “Goyescas and El Pelele” by Granados, edited by La má de Guido, and works for cello and piano by Rachmaninov and Franck with IBS Classical.


In addition to her performing career, Marta has a great deal of experience and recognition in piano pedagogy. She has given masterclasses at Trinity Laban College of London and at universities in Bogota and Medellin, among others. Marta is currently professor of piano at Musikene (the Higher Academy of Music of the Basque Country), and, at the wish of her predecessor Alicia de Larrocha, she is the current director of the Marshall Academy in Barcelona. In this prestigious Academy, Marta gives regular piano masterclasses in interpretation and virtuosity, and in particular the Spanish piano repertoire.

She recently won the Albéniz Medal granted by the Fundación Pública Isaac Albéniz. 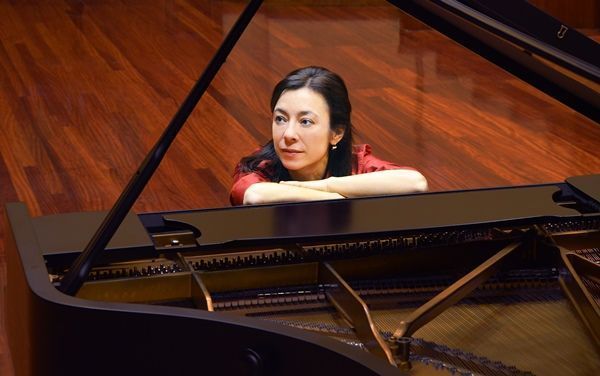